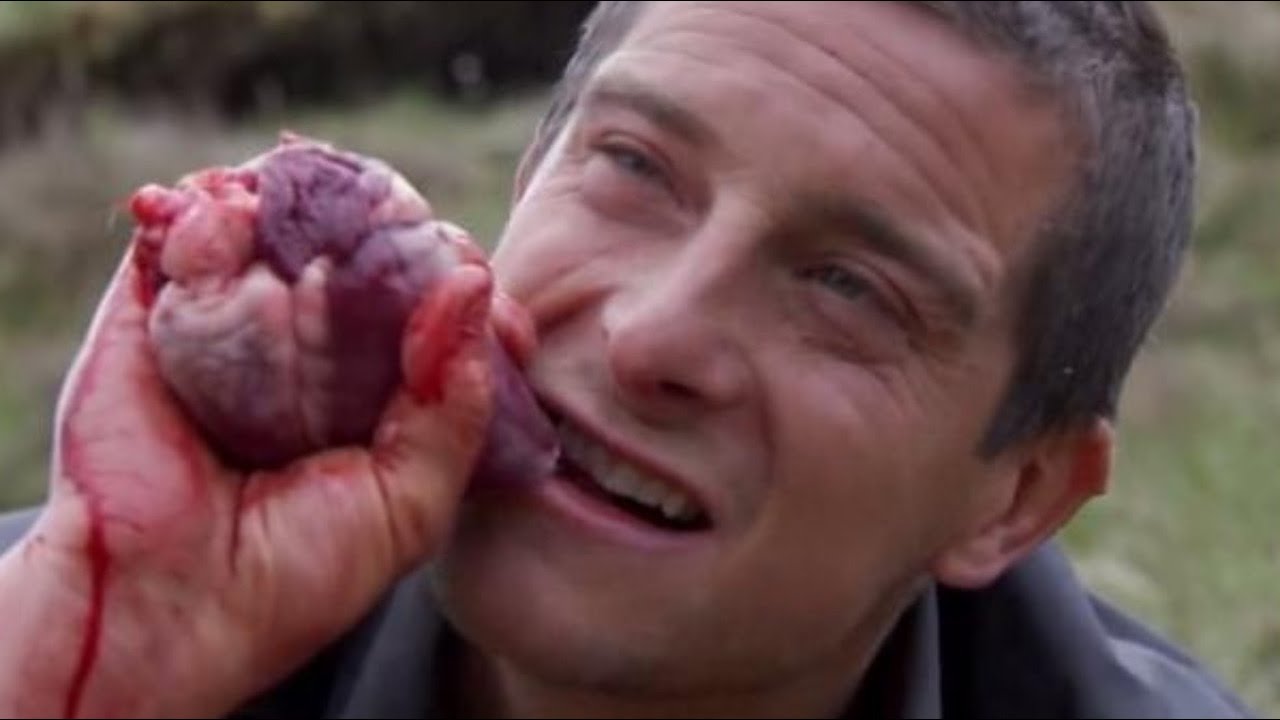 Bear Grylls caught the world's attention with his much-acclaimed wildlife show Man Vs. Wild. Here was a man who surprised the audience every time he appeared on screens. The show was a big hit. However, due to contract disputes, the Discovery Channel decided to cancel his contract and took the show off the air. However, Grylls made a return in 2019 with You vs. Wild on Netflix.

In this video, we expose some secrets related to the man who has had the world intrigued. Facts Verse Presents Bear Grylls' Secrets Have Been Exposed. If you are a fan of Bear Grylls, hit the play button and enjoy. More importantly, if you enjoy watching our videos, do not forget to like and subscribe to our channel and press the bell icon to stay updated about all our latest videos.

While everyone knows Bear Grylls, there's much more to the man than what we see on Man vs. Wild or any of his other extreme adventure reality shows. The 46-year-old former SAS serviceman is a celebrity in his own right, with several different wilderness survival television series to his name, including Escape from Hell, Bear Grylls Survival School, You vs. Wild, and Mission Survive, among others. Bear Grylls is also an adventurer, author, and motivational speaker. Of course, his survival skills are what he's most famed for; he served in the British Army, where he was trained in unarmed combat, survival, jungle warfare, and evasive driving. He went on to become a survival instructor and the rest, as they say, is history.

Bear Grylls has many accolades up his sleeve relatively unknown to most. The survival expert has a black belt in karate, and he made it into the Guinness Book of World Records in 1998 as the youngest Briton to scale Mount Everest (at the time). Grylls' claim to fame (at least on a global scale) was the show Man vs. Wild on Discovery Channel, which gained widespread popularity in the US and the UK, and eventually, other countries.

This video does not come under any playlist! 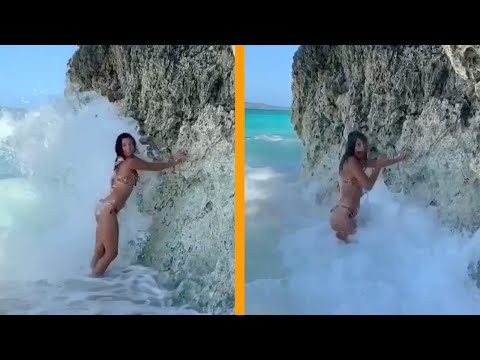 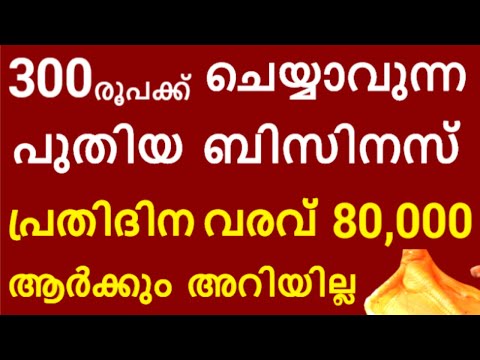 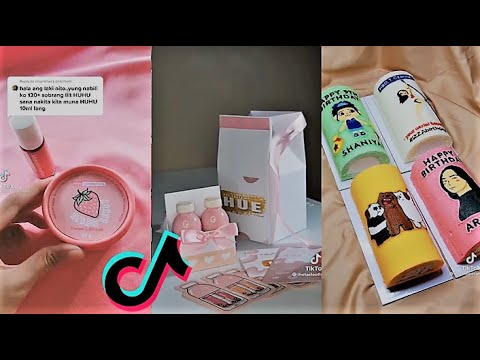 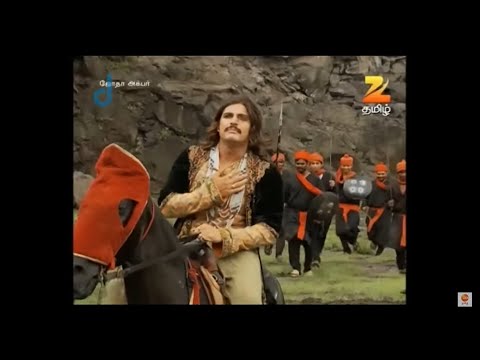 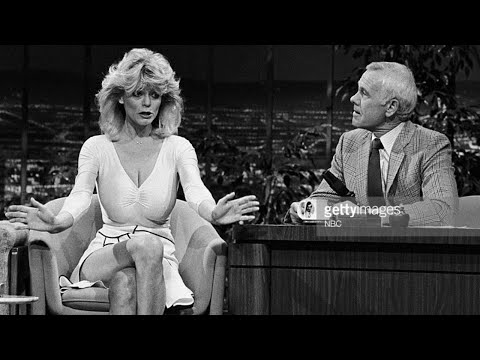 Secrets of The Tonight Show Starring … 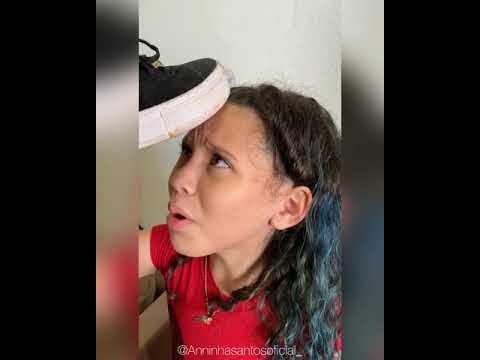 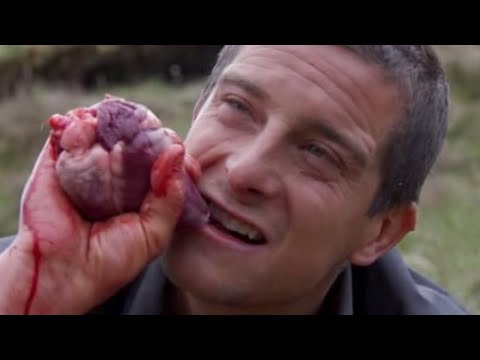